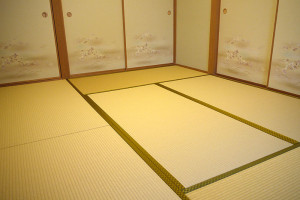 Tatami is a straw mattress, that used for covering the floor of a Japanese style room.

Since I have moved overseas, I have missed tatami mattress.
Most of Japanese house had this mattress.
The smell is nice also it’s really comfortable to lie down on it.

Unfortunately, tatami user and production had declined in Japan once.
As Western style house, using flooring had been much popular. 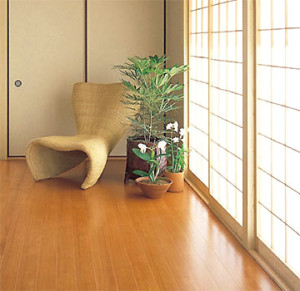 However, many foreigners are interested in tatami because straw mattress is unusual idea at overseas.
The tatami is not only for interior, but also superior material has many useful function,
that matches with Japanese climate since old time.

Japanese traditional tatami was tool of showing grades in Nara era .
It had been important flooring material and been becoming popular for general people since Edo Era.

Because tatami is matching with Japanese climate, so humid, cold in the winter and hot in the summer. Tatami mat has humidity control and insulation effect.
Moreover, there are a soundproofing effect and the air cleanliness effect too.

After World War II, a house having a Japanese-style room are decreased.

However, a Japanese traditional interior elements,
safety by the use of the natural material attracts people’s attention recently. 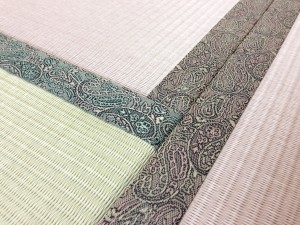 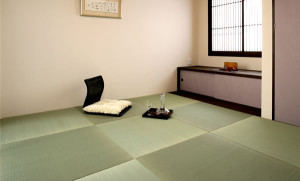 In this way, movement to revalue of  tatami mattress
as a flooring material comes out again internationally.