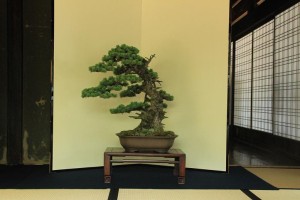 People has said the origin of Bonsai is that in the Heian era, from 794 to 1185, an envoy to the Tang Dynasty took home the Chinese miniature landscape garden arranged on a tray with stones and sand, which could be Bonsai. Also, the oldest historical proof is that the Bonsai was depicted on picture scrolls at end of Heian era. 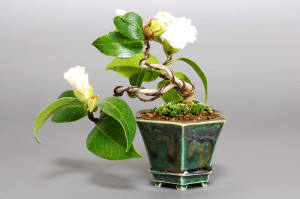 It’s a Japanese original style, that technique to express outlook on Japanese climate and nature by using plants. Historical Bonsais are still left at the Tokyo gardening high school and Imperial Palace now. 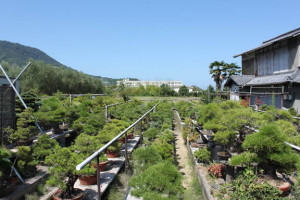 The history is more than 1000 years. It had kept developing as the Japanese traditional gardening.

More Japanese traditional works
Legend of the Aka Beko, Red Cow
History of Kokeshi Doll
Japanese Traditional Dyeing Technique “Shirushi Zome”
Yukata is the most casual Kimono
Warmly Designed Pottery, Mashiko Ware
Wind Chime is a Taste of Summer in Japan
The Daruma is a Japanese Lucky Mascot
The Beautiful and Strong Craft, Akita Cedar Pail & Barrel
The Chindonya is a Traditional Local Advertisement
The Furoshiki’s Value is Reappraised

4 Responses to "The Bonsai is a Play of Imagination"