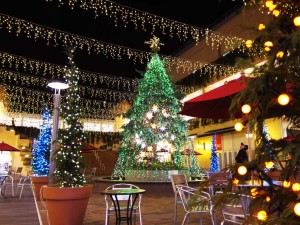 The Christmas event hadn’t been Japanese culture. I believe Japanese Christmas was started as commercial purpose. For sale of cake, present, gift, eating out and etc. It is a event for children or young couple in Japan. Especially, recently it doesn’t have deep meaning of Christian. I am wondering of Japanese Christmas and research as below. 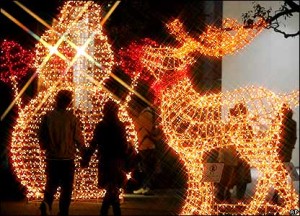 Meidi-Ya in Ginza in 1904.
Christmas trees were extremely unusual at the time, and their display of one in their store attracted a lot of attention, becoming a forerunner to the Christmas selling season.
After the Taisho period began, Christmas spread little by little amongst the Japanese people, where Santa Claus would appear in Japanese films and famous hotels held Christmas dinner parties. 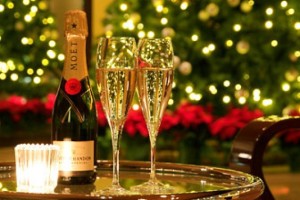 However, this Christmas boom almost faded out in the Second World War.
After the war, although Japan was thrown into turmoil, the Christmas selling season regained its vigor little by little, centered on the famous department stores in Tokyo.

In 1928 an article was published in the Asahi Shimbun stating that Christmas had become an annual event in Japan. 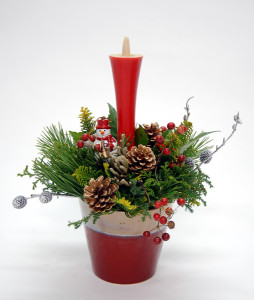 It stated that during this period, cafes and restaurants in areas of Tokyo such as Ginza, Shibuya, and Asakusa had prepared menus for Christmas.

At the time of the outbreak of the Korean War, Japan’s economy recovered through the special procurement due to the war. Spending Christmas at nightclubs was popular.
It is said that the custom of celebrating Christmas became established around 1950. And although receiving influence from the economy and social conditions, for today’s Japanese people, it has assimilated into our lives as an essential year end event.