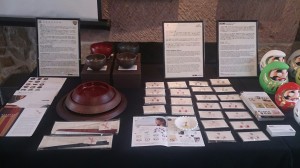 The charity exhibition at GOJYUAN, Japanese traditional inn,  successfully finished. We are so impress many people came and showed interesting our event.
http://jcsrainbow.com/en/news-en/charity-gojyuan/
The purpose of this exhibition is to give people in Australia an idea of the countless efforts and unfaltering dedication being poured into 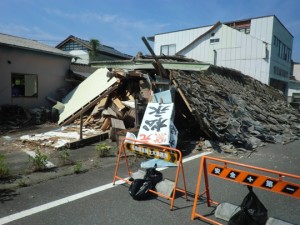 the revival of the Fukushima region. Many people not only lost their hometown; but family members, friends, homes and their jobs as a result of the devastation caused by the 3.11 disaster Fukushima, Tohoku.

Overcoming these hardships, people are working tirelessly to help others make a new beginning; a better life. This hope, felt despite the circumstances, resonates from deep within. From involvement in the production of 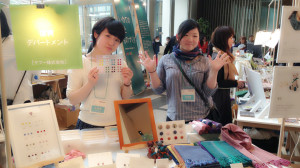 crafts, people have been able to make invaluable  connections, support themselves and enjoy much-needed respite from the aftermath of the Fukushima disaster.

Before the disaster, the production of these traditional crafts as an industry was slowly fading out due to a lack of interest, and therefore a shortage of people to pass on the 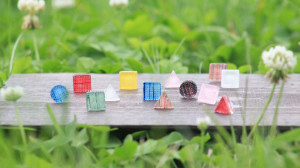 techniques and knowledge that had been developed for over three centuries. After the disaster, youths in the Fukushima area started to reconsider the value of these ancient techniques and started to support traditional craft. 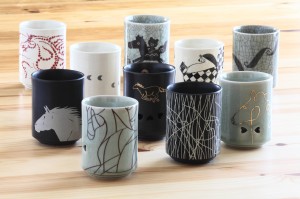 These youths began to apply modern ideas to traditional craft, stretching and warping conventions  and ultimately leading to an amalgam of new and old styles. The heart and soul these young innovators have poured into this is evident in the calibre and unique nature of the products on display, and this is precisely what this exhibition wishes to show, to the people of Australia, and eventually other places around the globe.