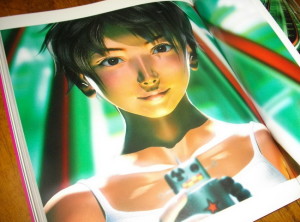 The “virtual idol” has a strong image as something that has been made possible by recent advances in technology, but the term itself is surprisingly old. In 1990, when virtual reality first came on the scene, the word “virtual” was widely misunderstood when it came to Japan.

This gave birth to the Japanese-English term “virtual idol.” The original meaning of “virtual idol” included pretty young girl characters and “moe” characters (a particular type of girl found in 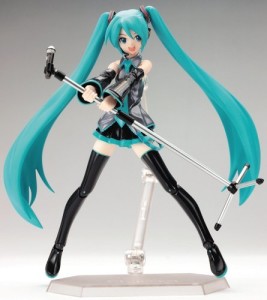 The fact that the word initially had an image of “anything that appears on a computer screen” is illustrated by the publication of a magazine called “Virtual IDOL” between 1994 and 1997 that featured the pretty girl characters found in computer games.

Incidentally, the word “virtual” in English originally meant “de facto,” but in Japan it took on the meaning of “not existing in reality.” The application of the term “idol” to young female actresses who use cuteness as a selling point is also unique to Japan, so “virtual idol” is a concept that is uniquely Japanese 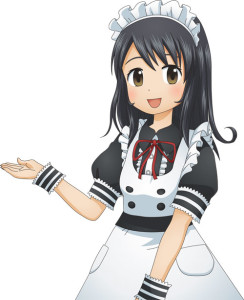