Mashiko ware is so familiar to me because my home town is close to the place.

When I was child, parents of my best friend often took me Mashiko city,
then I enjoyed looking around variety of beautiful and warmly hand made pottery wares there. 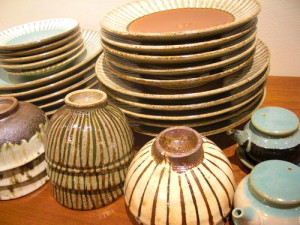 I recommend you visit event, the “Mashiko Pottery Fair ” every early May and November.
http://blog.mashiko-kankou.org/english/mta1/mashikoyaki/toukiiti/tokiichi.htm

You can find favourite designed pottery by Mashiko pottery craftsmen. 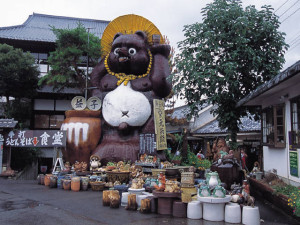 History of Mashiko ware is as below.

The origin person is considered to be Keisaburo Otsuka.

In 1855, the Mashik ware was widely known to the all over Japan as an excellent product of the feudal clan.

At that time was the turning point when fuel was replaced from charcoal to coal gas in Tokyo.
Ceramic is required that could tolerate high heat and high temperature for using gas.

Then the Mashiko ware would face to the difficult situation. 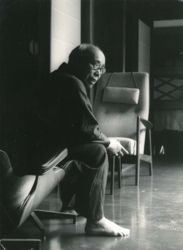 Living national treasure ceramist, Shoji Hamada have emigrated to the land of Mashiko at that time.
After emigration, he continued studying a kiln and glaze of Mashiko. 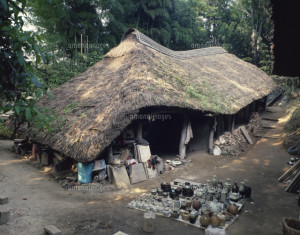 In the spring of 1930, he obtained an old private house of Mashiko and did the many legend work called the founder of a renaissance.

“In 1920, Shoji Hamada, the principle reviver of Mashiko-yaki, travelled with Bernard Leach to St.
Ives in Britain and began to create work. The following year he worked with weaver and
dyer Ethel Mairet and sculptor Eric Gill in Ditchling, which had a huge impact on his life.”
http://www.mashiko-pottery.jp 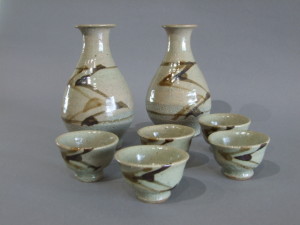