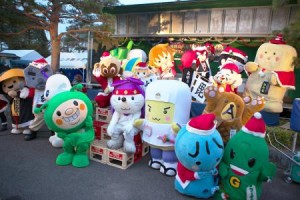 Yuruchara is a Abbreviation of  “Yurui, loose in Japanese, character”

It’s local mascot characters for promoting a local government and the town at the event.

These are not feeling of strain and has a leisurely atmosphere. Because they are pretty and healed, then they become popular and create a boom.
The ability to attract customers of the Yuru character is the same level as an entertainer.

Using character causes great effect for audience mobilisation or the PR to an event. 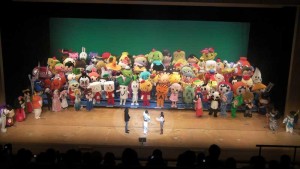 Some of characters release their original goods, theme songs or books.

The boom continues a course of the overheat.
In addition, Yuruchara festival is sometimes held in a local area.

A lot of  Yuruchara gather at the event from the whole country and it’s so popular as mobilising 46,000 people in two days.

Especially, there are popular project such as the Yuruchara grand prix , which people vote their favourite Yuruchara from the whole country.

“Kuma mon” from Kumamoto was most popular one in 2011. 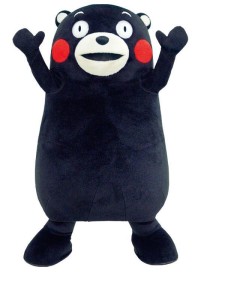 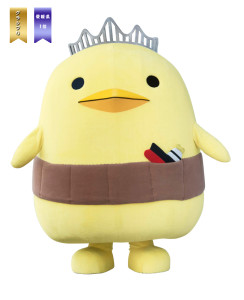 My favourite Character is a “Usahi” from Asahi city, Yamagata
and “Tiisana ossan” from Amagasaki city, Hyougo. 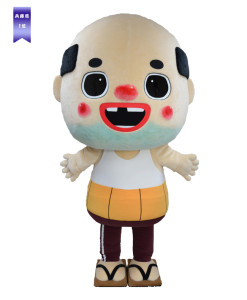 Especially, Usahi is a special project for local people.
I would like to tell you the story next time. 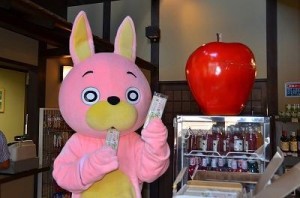