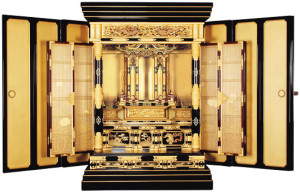 My house has the family’s Buddhist altar, Butsudan. The photograph of grand mother, grand father and great grand mothers displayed in side of there. My mum gives water, green tea and small sweet in the morning and prays for a minutes to the Butsudan every day. My sister and I hasn’t had any plan to have Butsudan in our home. I think that my generation thought Butsudan isn’t important for our life. However, when I think about Butsudan, it’s beautiful culture things and I miss it so much. Finally, I research about Butsudan. 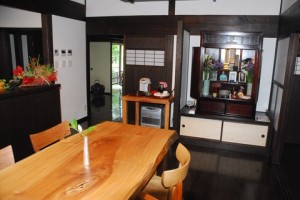 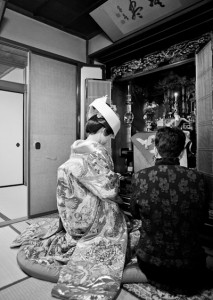 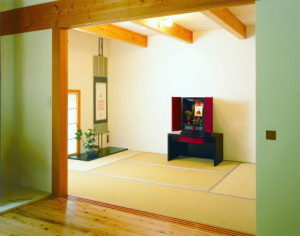 Butsudan, family’s Buddhist altar, is classified into three main types, i.e. kin Butsudan (golden alters), karaki Butsudan (rare foreign wood altars) and kagucho Butsudan (furniture style altars). There are variety of size. Some of them are over 1 metre, others are compact so it’s possible to put on the furnitures. Modern designs are reasonable with a compact size so that a young generation can purchase it willingly recently.