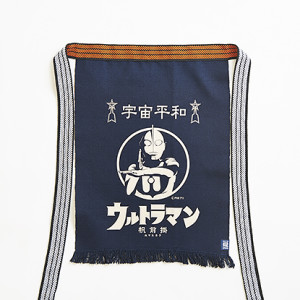 Japanese hand manufacturing products has a long history. There are still people who have continued producing it historically. And there are the “production areas” where these people have lived at the area since old time. 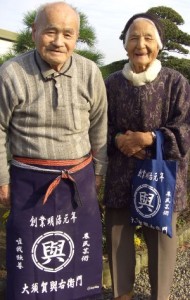 Kendo uniform is at Hanyū, city in Saitama prefecture.
-Production area of the dyeing is at Sumida ward, Tokyo prefecture.
etc,.

Our great-grandparents, nay, even our ancestors from further back in time, lived their lives wearing Japanese crafted goods that have real relevance to everyday life.

Just take the mae-kake (Japanese apron). It has firmly endured, its form unchanged, for several hundred years. So, why is it that these crafted goods enjoy such long, continued use? 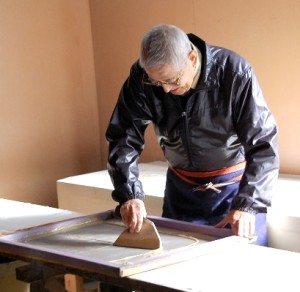 Because important things that are impervious to time, such as things that feel comfortable as a human being or items that are good for the environment and humans, surely existed.

We think that people of the past possessed a considerable amount of important knowledge, which they used to craft goods and continually use them.

But how about today? Wouldn’t you say many things tend to get judged only by their superficial, exterior appearance? 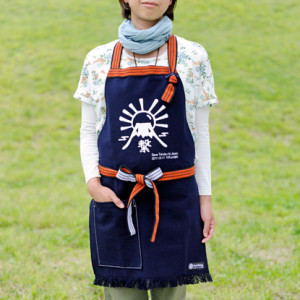 The state of Japanese craftsmanship changes greatly in a few decades after World War II.

Although the changes of time is only natural, and with this, it is inevitable that certain things get weeded out, we feel that we are losing something important.

This is what we believe we were meant to do in life—
To craft things of good quality, and to have the people of the world regard them and use them.
And we feel daily that we’d like this world to change to a place where we can say in one voice with you, our readers, that Japan is a great place.

by Mr. Nishimura, company president of Anything
All images from http://www.anything.ne.jp