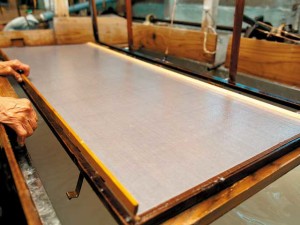 Paper was brought into Japan through Buddhism in the middle of the 6th century, while the paper manufacturing process was introduced in the beginning of the 7th century. In Japan, that manufacturing process and the materials were quickly changed, and beautiful paper that was flexible and didn’t tear if it was folded and unfolded was able to be made. Moderately thin and flexible Japanese paper such as Kozo, Mitsumata, and Gampi was perfect for the work of folding, bending, and going through great effort to complete a magnificent piece of work out of a single sheet of paper. This paper, known as Washi, is unique in the world. It has produced a variety of cultures, of which Origami has been well developed. 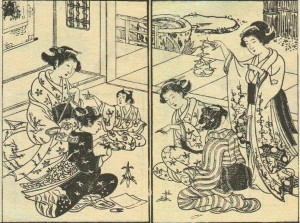 Paper wasn’t developed from something to wrap things with into something enjoyable by ordinary people, where a single sheet of paper is folded into a variety of shapes, until the Edo period. Works made to resemble the shape of something specific, the folk Origami familiar today as Orizuru, Yakko, and similar, are called “Yugi Origami” and were produced in the Muromachi period. There is also a theory that perhaps these were originally folded with the meaning of wishing for sickness or bad luck to be carried by the work instead of the person. 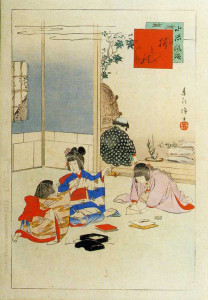 In the education world of the Taisho period, where originality and ingenuity were emphasized, the view that Origami was just folding as taught and was not creative strengthened, and Origami went through a period where it was treated with indifference. However Origami culture, having a long history, has revived brilliantly, and now production is thriving, its educational merit has been reconsidered, and its abundant possibilities have come to be recognized. In this way, works chosen in the Edo period and works with scenery and customs added from the cultural enlightenment following the Meiji era remain today as folk Origami. 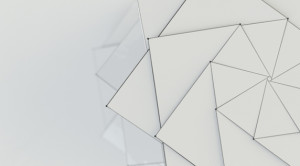 Origami has now passed the scope of education and of being a hobby, and is active as a target of research in the fields of geometry, computer graphics, aeronautical engineering, ageing prevention, and rehabilitation. Origami, with its deep history, has transcended time, is everywhere, and can be enjoyed by people throughout the world even if they can’t understand each other. The fact that a shape can be made by just folding a square piece of paper without using scissors, glue, or adding anything else can be said to be the true pleasure of Origami. Origami, with infinite potential, applications, and creativity, is a great art that Japan has shared with the world.