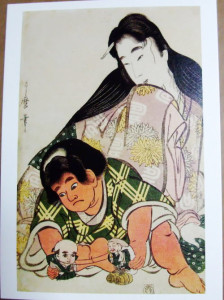 For Japanese people, dolls have been a “culture” from old times. Dolls were at times held in awe and worshipped, and at times were good playmates for children, kind of activity for children and at other times were enjoyed and loved for its beauty.

Furthermore, many festival dolls sprung from Doll Festival, “Hinamatsuri” , and Boys’ Festival, “Tango no Sekku”, which originated from the practice of seasonal festivals, and a unique doll culture was nurtured.

Festival dolls became popular in the Edo period and has continued to the present day. In the Edo period, people placed their yearnings on the dolls and sought more 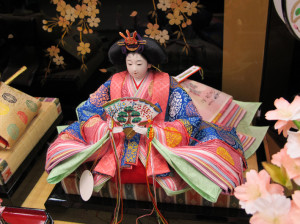 beautiful and more gorgeous dolls. As if to answer their wishes, doll making gradually developed and its materials became more extravagant. Because of its intensity, the Shogunate, Bakufu, often issued interdicts, but it could not quite quell the people’s demand for dolls. The passion for the dolls they displayed in prayer for happiness, has been handed down to the present festival dolls from generation to generation. 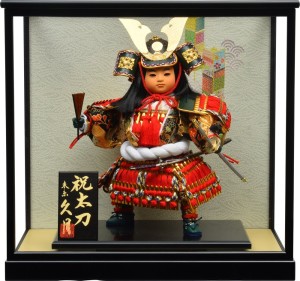