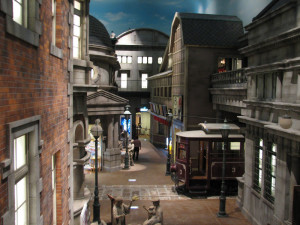 Taisho Roman is a term used to describe trends of thought or cultural phenomena that convey the atmosphere of the Taisho period (1912-26).

Influenced by “Romanticism,” the movement that developed in Europe mainly in the 19th century, it came to be so called in keeping with the Taisho period’s liberation of the individual and the high tide of ideals entering the new era. 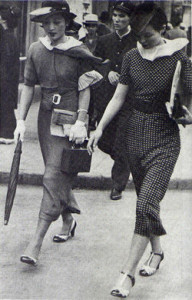 After the Meiji Restoration, in addition to the influx of western culture there was elation following victories in the Sino-Japanese and Russo-Japanese Wars, and people in urban areas began to embrace the dream of a new era where they could achieve freedom of thought and economic success. On the other hand, in the latter half of the Taisho period there were the economic blows caused by the depression following the First World War and the Great Kanto Earthquake, and a conflict grew between social unrest and the ambitions of the new era. 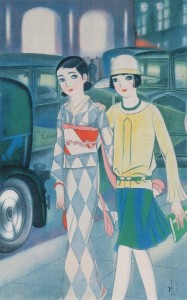 This social background was strikingly represented in fashion, literature and the arts in the form of Taisho Roman. With the development of print, film and transportation and communications technology, there was an explosive growth of opportunities for ordinary people to come in contact with culture and the arts, and the creation of civilization and culture was no longer confined to a group of intellectuals and members of the upper classes. 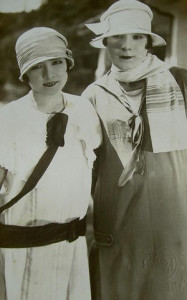